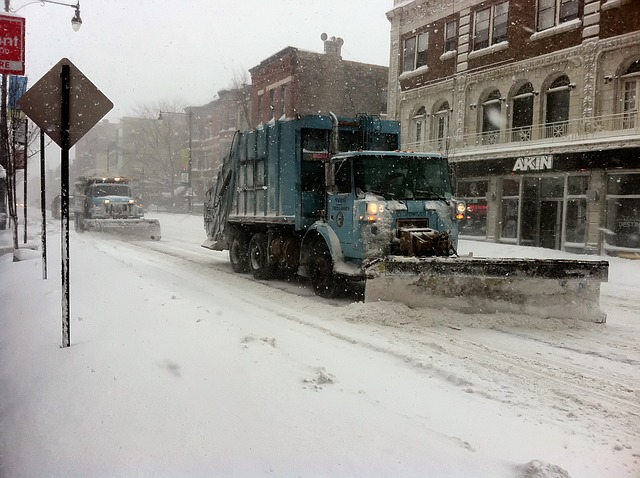 While the weather outside is frightful, there is nothing delightful about waking up and noticing the city towed your car. That’s right Chicago, this past Sunday marks the beginning of the towing season for the majority of main roadways throughout the city. Hopefully, you were not one of those unfortunate people whose car was towed this weekend, although there were quite a few. This post will go over some important parking rules, fees, and other information regarding the winter parking ban.

That Time Of Year Again

As reported by the Sun-Times, the city towed nearly 250 cars this weekend when the winter parking ban took effect. Every year people forget the start date and wake up to a terrible surprise. The ban came into effect yesterday, December 1st at 3 am, and ceases to apply after April 1st. Signage posted throughout the city states vehicles should not park in those areas from 3 am-7 am. This ban comes in effect regardless of snow but is separate from the snow ban. The snow ban states if snow reaches over 2 inches you can’t park on main roadways regardless of the time of year.

Violators Will Be Towed

Any vehicles parked on select roadways in Chicago will face a number of penalties and fines. First, you’ll pay $150 for the tow, then a $60 ticket plus a $20 per day storage fee. Additionally, the city tows and stores vehicles in either of these two lot locations 10301 S. Doty Ave. or 701 N. Sacramento Blvd. To find out which streets are part of the winter parking ban, check this city website. 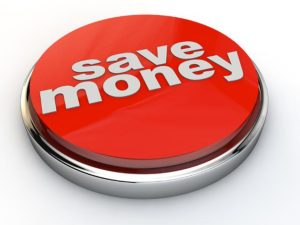